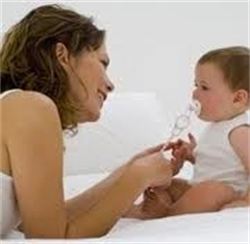 The court can modify its orders on many family law issues. These issues include custody, parenting time, child support, and, sometimes, spousal maintenance.

A parent can seek to modify custody one year after the court enters its order. A parent can seek to modify sooner than one year only if the parent can show that there is a serious threat to the health, safety or welfare of the children. The parent seeking a change will have to show that there is a change in circumstances warranting the change. The court will examine the same factors in a custody modification as it examines in making the initial custody determination.